Besa: A Code of Honor

Muslim Albanians Who Rescued Jews During the Holocaust 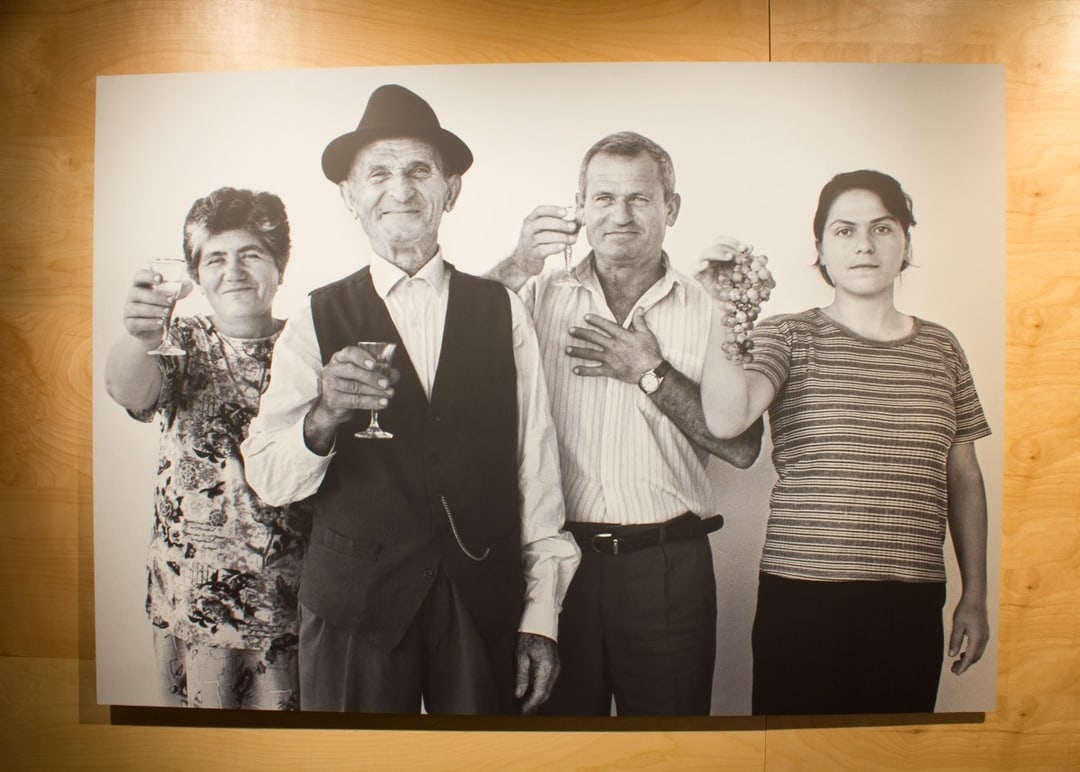 In 1933, Albania, a small and mountainous country on the southeast coast of the Balkan peninsula, was home to a population of 803,000. Of those only two hundred were Jews. After Hitler’s rise to power many Jews found refuge in Albania. No accurate figures exist regarding their number; however, different sources estimate that 600-1,800 Jewish refugees entered that country from Germany, Austria, Serbia, Greece and Yugoslavia, in the hope to continue on to the Land of Israel or other places of refuge. The remarkable assistance afforded to the Jews was grounded in Besa, a code of honor, which still today serves as the highest ethical code in the country. Besa means literally “to keep the promise.” One who acts according to Besa is someone who keeps his word, someone to whom one can trust one’s life and the lives of one’s family.

This exhibit is on loan from the Illinois Holocaust Museum & Education Center and created by Yad Vashem, Israel. 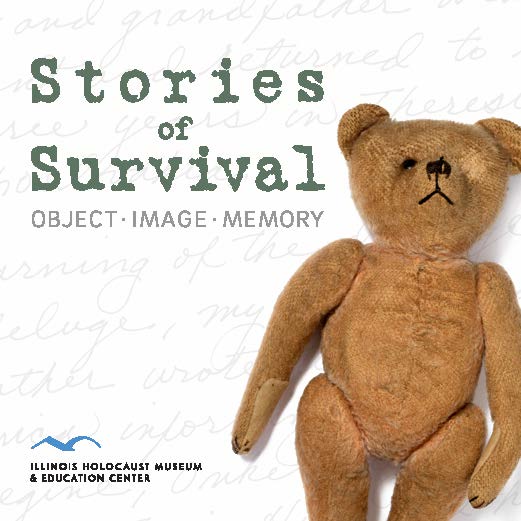 Showcasing personal artifacts brought to America by survivors of the Holocaust and other genocide. 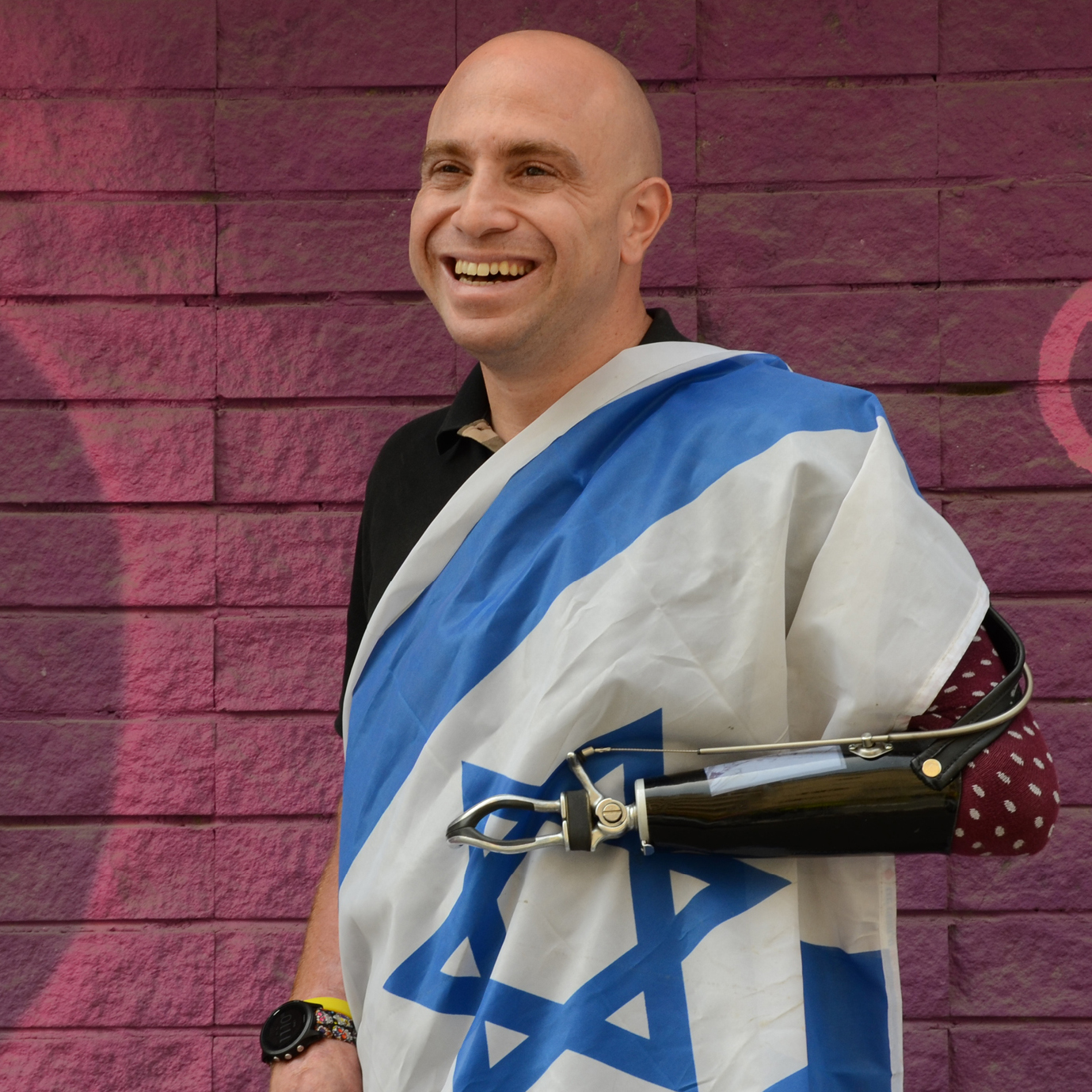 The Humans of Israel offers a fresh look at the rich and remarkably distinct lives of Israelis and showcases Israel’s diversity, multiculturalism, and vibrant civil society.